When you think of the word “termite,” you may find yourself imagining all the squeamish things associated with the term “insect.” However, if you consider all the wild things there are to know about the little creatures, you’ll find they’re nothing short of fascinating. For millions of years, termites have been munching on wood and other substances to build and feed large colonies taller than two-story homes. Termites are decomposers that never sleep — in fact, their whole lives are dedicated to hard work!

We’ve compiled a list of 15 of the wildest facts about termites. Learning more about the pests may help you prevent them from infesting your home — plus, you may just find the pests to be more intriguing than you imagined.

First things first, let’s define what termites are. Although many people associate termites with ants, they are actually a social kind of cockroach. These insects are often called “white ants,” and their bodies are divided into distinct sections: head, thorax and abdomen. While other insects possess the ability to see, termites are blind, except for the kings and queens.

One of the most common facts people know about termites is that they eat wood — but to be clear, termites eat other things besides wood. There is also a multitude of other interesting facts to know about the insects:

At LPC®, we don’t just know a ton of facts about termites — we’re here to stop them, too. If you have questions about how to prevent termite invasions or sighted some already, we’re here to help! Termites are masterminds of architecting their homes, laying eggs and avoiding light and people, and infestations almost always require the help of a professional.

We have over 3 years of experience when it comes to controlling pest problems like termite infestations in homes. We’re known for our speedy response times and reliable service and will respond to any email or phone inquiry within 24 hours. We provide pest solutions to both residential and commercial establishments across the entire state of Maharashtra. Contact us to schedule an inspection today. 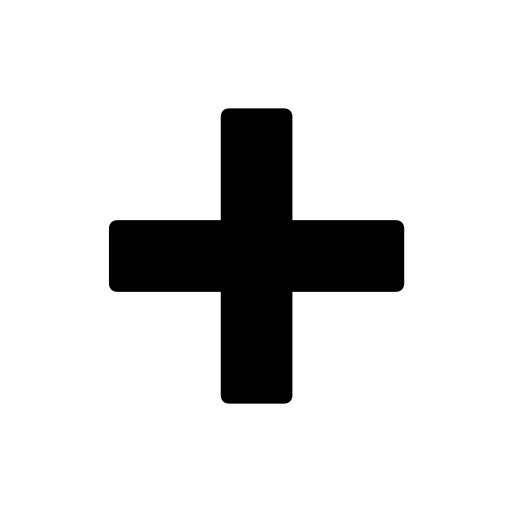